What Does the Chayora/Telstra Partnership Mean?

Home > investors > What Does the Chayora/Telstra Partnership Mean?

Following the recent announcement that Chayora Holdings Limited (“Chayora”) and Telstra International (“Telstra”) had entered into a strategic partnership, several investors have asked about the implications of the deal.

The wider story is that the partnership will aim to provide world-class colocation services and network connectivity from Chayora’s hyperscale campus, serving the Tianjin-Beijing corridor in China; whilst allowing customers to access a range of high-performance Data Centre Capacity – from retail colocation through to build-to-suit Hyperscale Capacity.

The inside story indicates the strategic partnership will provide several key business benefits for Chayora, in terms of capacity, connectivity, credibility and potential customers.

We asked Chayora CEO Oliver Jones about the commercial implications for the company.

“We have been seeking an appropriate retail colocation partner for some time and Telstra now enables us to offer one-rack upwards deals to prospective customers, on the basis of a strong and established brand, with existing operations in China some 25 kilometres from our site,” Mr Jones said.

“Telstra will become the Network Manager for our campus – enabling us to maintain carrier neutrality – and will assist us in securing best value deals through greater telco expertise and negotiating leverage in China.”
Mr Jones said the partnership provided a stamp of insight-based approval, as Telstra was highly experienced and had seen Data Centre success in China.

“Given its insight, the fact that Telstra has done detailed due diligence and concluded that the Chayora site offers the best quality available in the Beijing/Tianjin corridor, is powerful,” Mr Jones said. “Other groups with less insight, will be assured by this move.”

The CEO went on to say the partnership would not only provide Chayora and its customers world-class connectivity, but crucially, take away the “fear of being first” factor, by having live, lights-on data halls in operation.

Also, not to be under-estimated, was the potential for collaborative sales and a subsequent reduction in competition.

“We will be running a joint pipeline supporting Telstra’s global sales resources and account management lead on colocation, so that new prospects which we could not previously service will be fed into this pipeline by our teams,” Mr Jones said.

“As Telstra is the best known and one of the very few other international IDC/ISP licence holders, this sends an important message about international quality alignment to all prospects.”

“Telstra is also keen to support hyperscale sales, as they have global account relationships with all our prime big targets. Their contacts and leverage will support core Chayora sales.”

Telstra is a leading Australian-based tier one telecommunications and information services company, which has operated in China since 1989. It was the first foreign company licensed to provide connectivity and network services in mainland China, through the Telstra PBS venture. 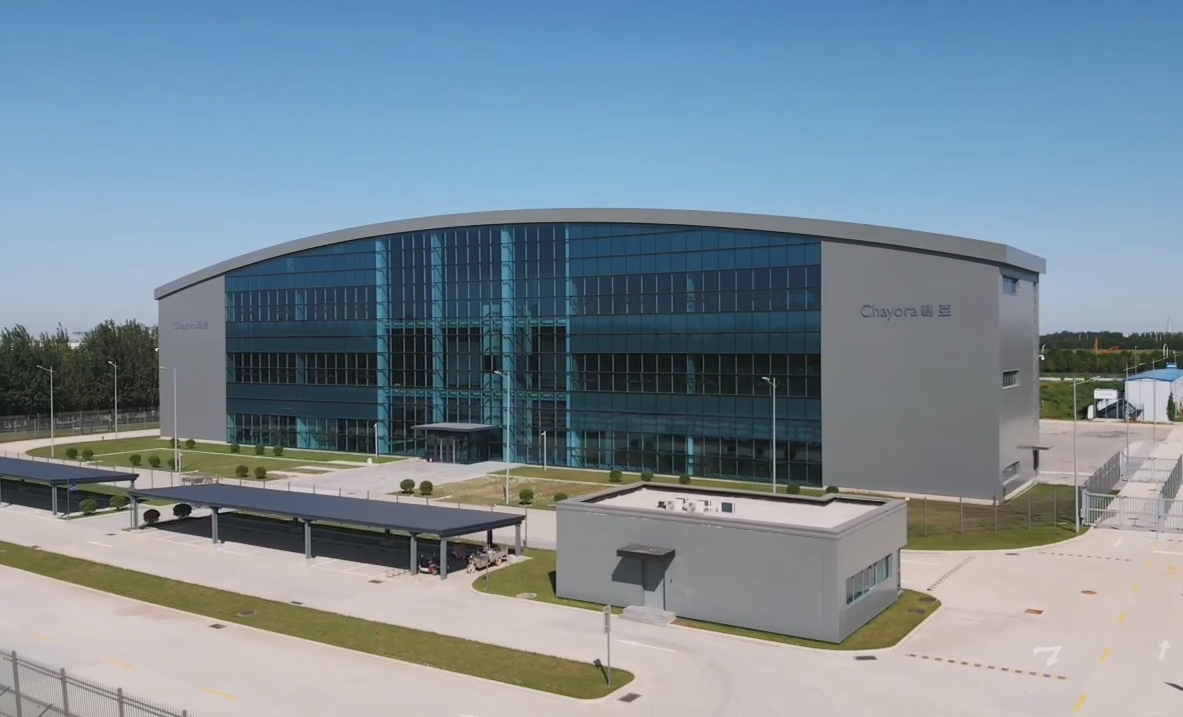