Why this is a great time to invest in start-ups

– Before you don your mask and self-isolate for a fortnight, don’t fall victim to the fearmongering that might prevent you from making a sound decision to invest into a start-up. –

Stock Markets across the globe are experiencing their worst week since the global financial crisis of 2008 as concerns over the impact of the coronavirus continue to affect investors.

Investors are often reluctant to invest during an uncertain environment. However, this current stock market turmoil may be an excellent opportunity for Startup investors to dispense with the flock, for three main reasons.

Firstly, investing steadily and not being swayed too much by short-term forecasts is essential in venture capital.

For start-up investors, pulling out of the market completely is potentially catastrophic.

Even the greatest VC funds are assembled around 3-5 big gains, or just 1 (e.g. Facebook or Google), and timing the market for start-ups is incredibly difficult because venture investing generates exceptionally nonlinear returns.

“Sitting out during short-term tumult is akin to not planting a fruit tree because it’s windy outside,” says Chris Douvos, managing director at VIA.

One of the major peaks in the start-up market over the past 25 years was in early 2008. Many investors were hesitant in the wake of the 2008 financial crisis, but this was actually a good time for venture capital.

Economic turmoil, where many VCs, LPs and angel investors withhold from investing, is when many remarkable start-ups found their early backing.
For example:

These companies developed rapidly and now dominate their fields, netting major gains for their early investors.

A great example is Sequoia, an experienced VC firm which sustained its investing pace in 2009, post-financial crisis, only making one less investment in 2009 (13) compared with 2008 (14).

In 2008, Sequoia closed on the Series A for Dropbox; and in 2009 Airbnb received $600,000 in seed capital from Sequoia. Sequoia took advantage of the opportunity to invest in great companies during this period when others were reluctant.

Thirdly, some other astute investors even expanded their investment into start-ups during the 2008 financial crisis.

First Round Capital, which partook in Square’s $10 million Series A in 2009 and led a seed round for Uber in 2010, raised early-stage activity during the financial crisis from 17 investments in 2008 to $23 million to 23 investments and $65 million.

Other opportunistic investors in seed and A rounds during this period included True Ventures, which increased their spending 50% in 2009.

Economic turmoil often means that mediocre companies and entrepreneurs exit the space. Therefore, venture investing can become easier during this current economic turmoil because those start-ups, and the teams behind them, that remain are likely to be of higher quality.

Finally, and most fundamentally, great companies emerge during both market booms and busts — and adhering to your investment strategy is crucial in both ends of the cycle. 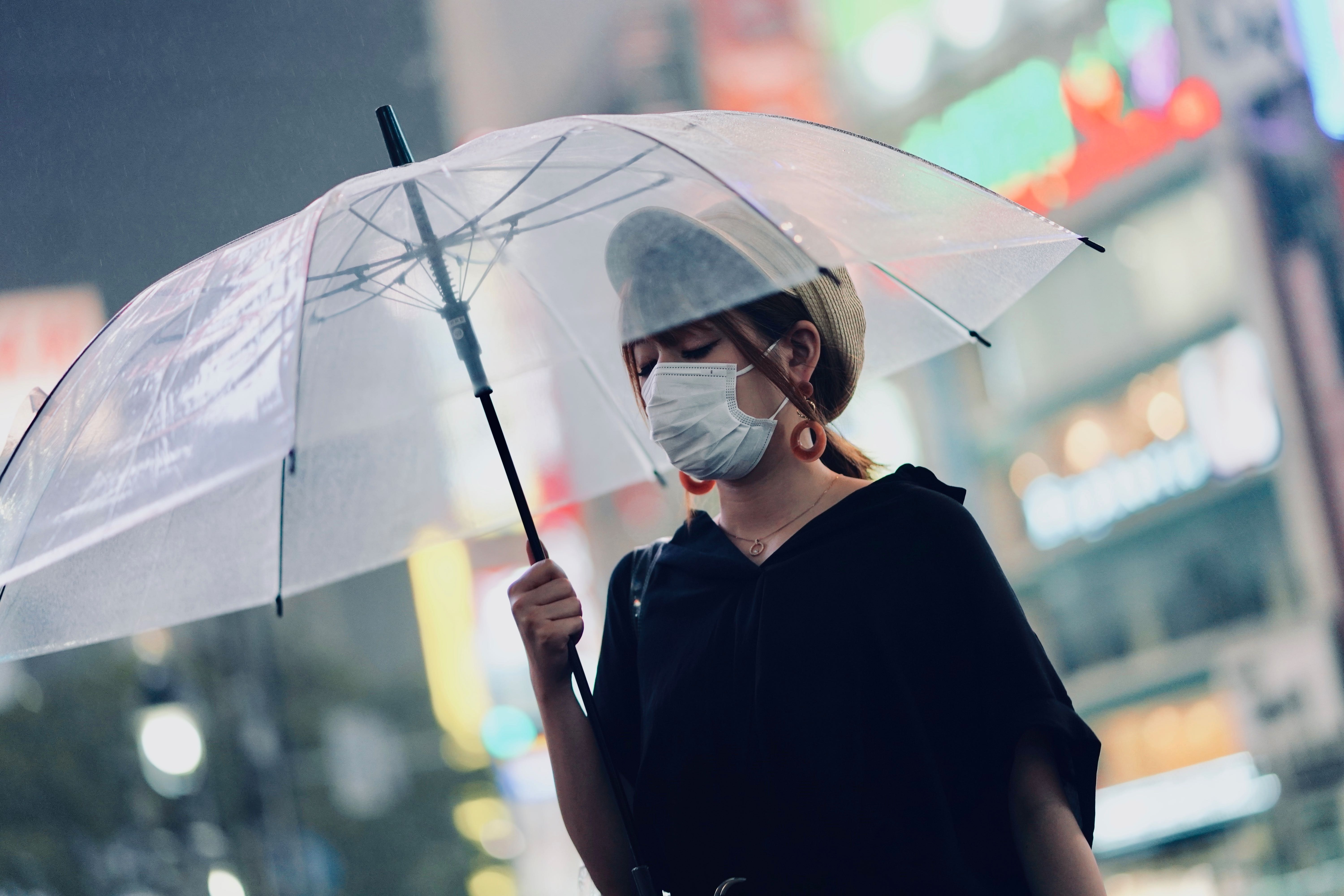