Just a week after the announcement of a CAD $50m grant from the Canadian Government, Moltex Energy has announced another key collaboration, which they hope will advance innovative solutions for nuclear materials.

OPG will provide $1 million in funding to assist Moltex in demonstrating the technical viability of a new process to recycle used CANDU fuel.

When removed from an operating reactor, used CANDU fuel still contains energy. Moltex’ process would extract the remaining energy source and prepare it for use as new fuel in other advanced reactor designs, potentially reducing the volume of the material requiring long-term storage in a Deep Geological Repository.

The project would contribute to the development of Moltex’ WAste To Stable Salt (WATSS) technology, which could lead to a more sustainable form of nuclear power.

OPG’s Centre for Canadian Nuclear Sustainability launched in 2020 with a focus on advancing nuclear innovation, collaboration and research to seek solutions for minimizing nuclear materials and recycle clean materials.

The University of New Brunswick is involved in the project in a research and testing capacity.

“Our goal is to advance solutions for nuclear materials, with a continued emphasis on minimizing our environmental footprint,” said Carla Carmichael, Vice President, Nuclear Decommissioning Strategy and Lead for OPG’s Centre for Canadian Nuclear Sustainability.

“We know nuclear power has a key role to play as we work to achieve net-zero greenhouse gas emissions. We are committed to supporting innovation and responsible solutions aimed at developing the next generation of clean nuclear power.”

“We are working to develop a technology that uses the fuel from the first generation of nuclear power in Canada to power the next,” said Rory O’Sullivan, Chief Executive Officer, North America, Moltex Energy.

“Through our Canadian Nuclear Research Initiative, we have been working with Moltex on their development program,” said Dr. Gina Strati, Head of CNL’s Advanced Reactor Directorate.

“This is an excellent opportunity to optimize resources, share technical knowledge, and for the industry to gain access to CNL’s expertise to help advance the commercialization of SMR technologies, which will play a role in the necessary future clean energy mix.”

“This is another example of the excellent collaboration as part of the Pan-Canadian Framework to advance small modular reactor technology.”

About OPG:
OPG is a climate-change leader and the largest electricity generator in the province, providing more than half of the power Ontarians rely on every day. It is also one of the most diverse generators in North America, with expertise in nuclear, hydroelectric, biomass, solar and natural gas technologies. 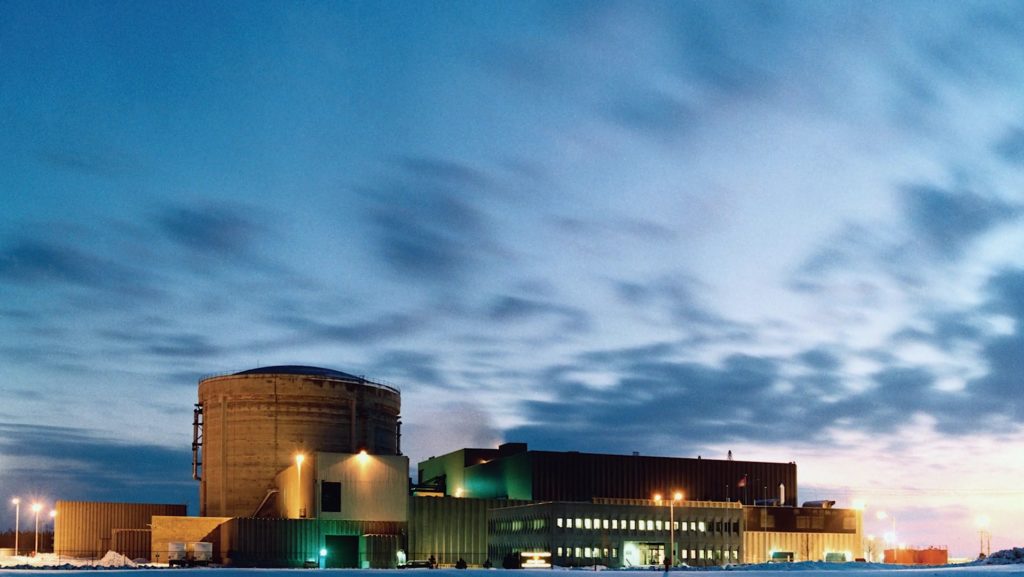