Moltex Energy has broken the Shadow Foundr funding record. After closing last week, Moltex had smashed its original funding target of £4m and with pledges still to be converted into funds, the round looks likely to close somewhere between £5.8m and £6m.

The round included a £2.5m corporate investment from nuclear energy consultancy, Idom, with more than £3m funded by private investors through the Shadow Foundr platform.

The round took a little over two weeks to hit its original funding target of £4m, before surging past the £5m mark and finally closing last week.

Outstanding pledges of circa £200k remain and should be finalised in another week or so. We will come back to you with the final amount raised, once all pledges are in.

Moltex Energy’s record breaking raise comes in a time of climate uncertainty, as governments around the world build up their efforts to achieve a net-zero carbon world.

The raise also highlighted the vast support by the general public for the implementation of safe, economically-viable nuclear energy technology. 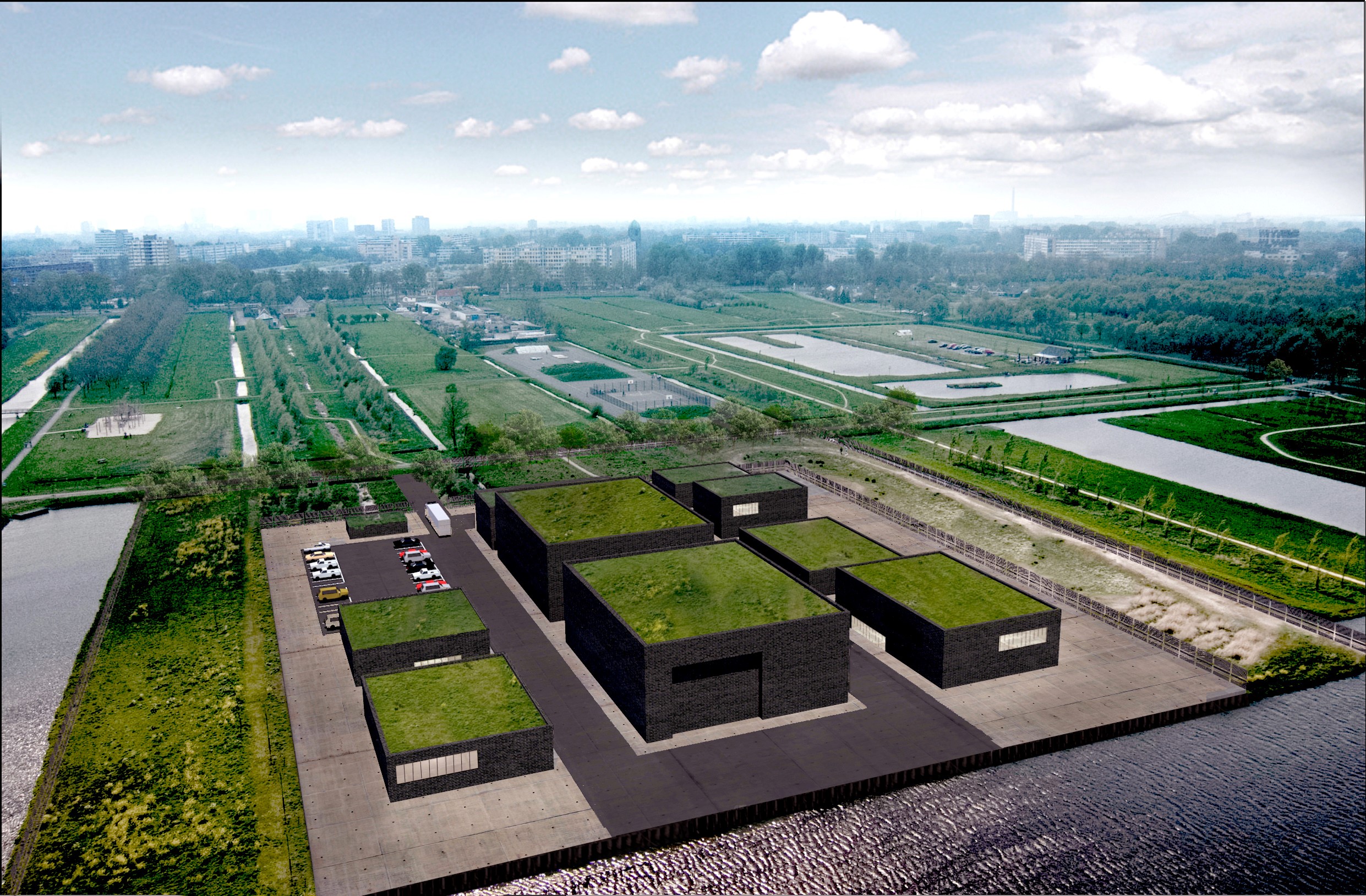