In its most recent research paper, The Deal 2019, Beauhurst examined investment from funders as varied as angel investors, equity crowdfunding platforms, the government, private equity firms and venture capital.

There five key findings were:

Firstly, and most crucially, there has been record investment but fewer deals. A record breaking £12b worth of equity was invested during 2019, surpassing the previous record of £9.1b set in 2017, and a 58% increase from 2018. However, for the second year in a row, the number of deals completed has slightly declined, settling at 1,751 at the end of the year.

This is due to the fluctuations of the pound, meaning investors from abroad showed more interest in British companies than ever before, participating in 27% of all deals.

Thirdly, PE and VC firms, crowdfunding platforms and corporate funds all made a greater number of deals in 2019 than any year prior. PE and VC funds continue to show the highest level of activity of all investor types.

Crowdfunding platforms in particular have had a great year, and Seedrs was the most active UK investor of 2019. In contrast, Angel Networks have seen a massive 26% reduction in activity since 2017.

Fourthly, onto sectors of investment: 2019 was another great year for Financial Technology (FinTech) and Artificial Intelligence (AI) with both sectors securing a record number of equity deals in 2019 – 191 and 157 respectively – and together attracting 20% of all deals.

Moreover, Fintech and AI sectors have had their deal numbers increase 11% and 5% respectively since 2018.

However, there was also a decline of deals in EdTech and Life Sciences, while Blockchain and AdTech have plateaued. Deal numbers dropped significantly for Edtech (35%) and Life Sciences companies (21%).

Finally, in terms of geographical location of investment, most regions saw a decline or plateau in deal numbers between 2018 and 2019, including London. Still London saw a significant share of deals with a growing share of investment.

London secured an astounding 73% of all investment, attracting £8.7b throughout 2019. The South West was the only region to secure a record amount of investment and number of deals, with £366m invested in 88 deals. 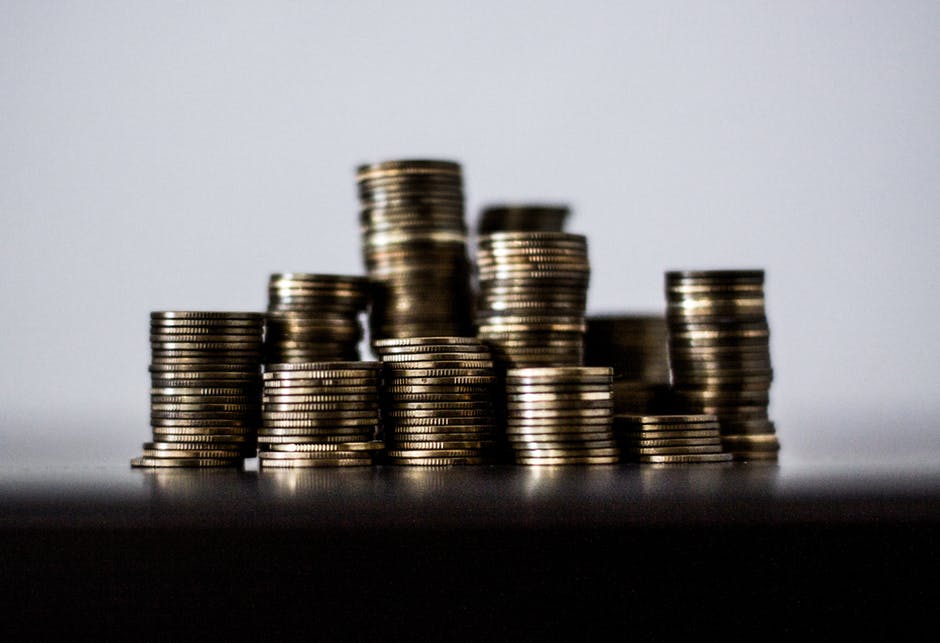