Moreover, long-term exposure to polluted air can have permanent health effects such as accelerated aging of the lungs, loss of lung capacity and decreased lung function, development of diseases such as asthma, bronchitis, emphysema, and possibly cancer and an abbreviated life span.

Furthermore, the World Health Organisation estimates that the annual cost of air pollution and congestion in the UK is £54 billion, which accounts for 3.7% of GDP.

Determining where, when and to what extent to apply these CAZ’s is important because there has to be a balance reached between encouraging visitors into the city centre retail environment, while also reducing congestion.

Accurate and easily accessible emissions insights are therefore needed to find this balance, which is becoming easier because the digital transformation gives public authorities the ability to react to local conditions based on evidence.

However, currently, data analysts are under-resourced and over-worked, persevering with antiquated methods of using unspecific and retrospective emissions data. Even the newest, most expensive monitoring systems are inadequate.

EMSOL was founded in 2017 and has revolutionised this field with a much more effective method which finds out who, when, and where local air quality issues arise.

EMSOL’s data-focused online dashboard platform enables councils to take action to improve air quality (e.g. by applying CAZ’s) by identifying from whom, when, and where local air quality issues arise.

EMSOL is challenging business and local authorities to deal with transport pollution in a sophisticated way, by forming their own local emission limits based on air and noise quality data, and vehicle tracing.

EMSOL is already being deployed by local councils, fleet operators, and developers, to generate data-led insights and help these organisations act on the causes of transport pollution and manage vehicle activity.

EMSOL has had successful deployments in construction, rail, and waste refuge, and management believes there is huge potential to expand the scope of EMSOL within each of these sectors.

To see more on this opportunity, please click here. 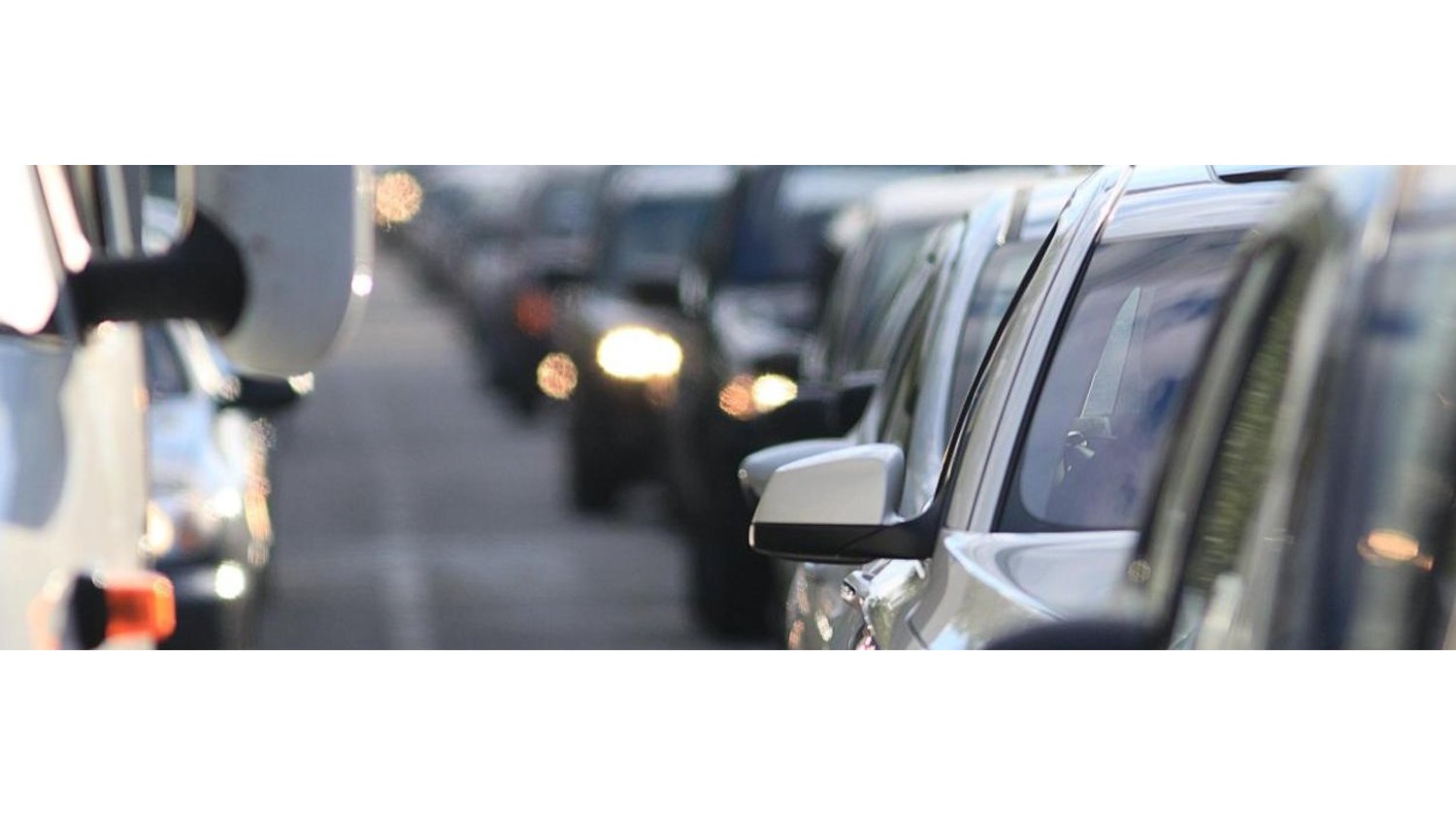