Despite Brexit uncertainties, digital companies in the UK raised a record £10.1 billion, up £3.1 billion on the 2018 total, according to a report by Tech Nation, a government-funded body that promotes the UK’s tech industries.

The record investment into British digital start-ups last year, has cemented the country’s position as Europe’s most vibrant hub for scalable and disruptive technology-enabled businesses.

In 2019, more new capital was secured by UK tech start-ups than the total investment for French and German tech start-ups combined, with the £10.1 billion accounting for a third of all venture capital invested across Europe.

Led by London’s booming tech sector, Britain is third behind the United States and China in venture capital funding. Companies in the capital are said to have raised £7.4 billion last year. 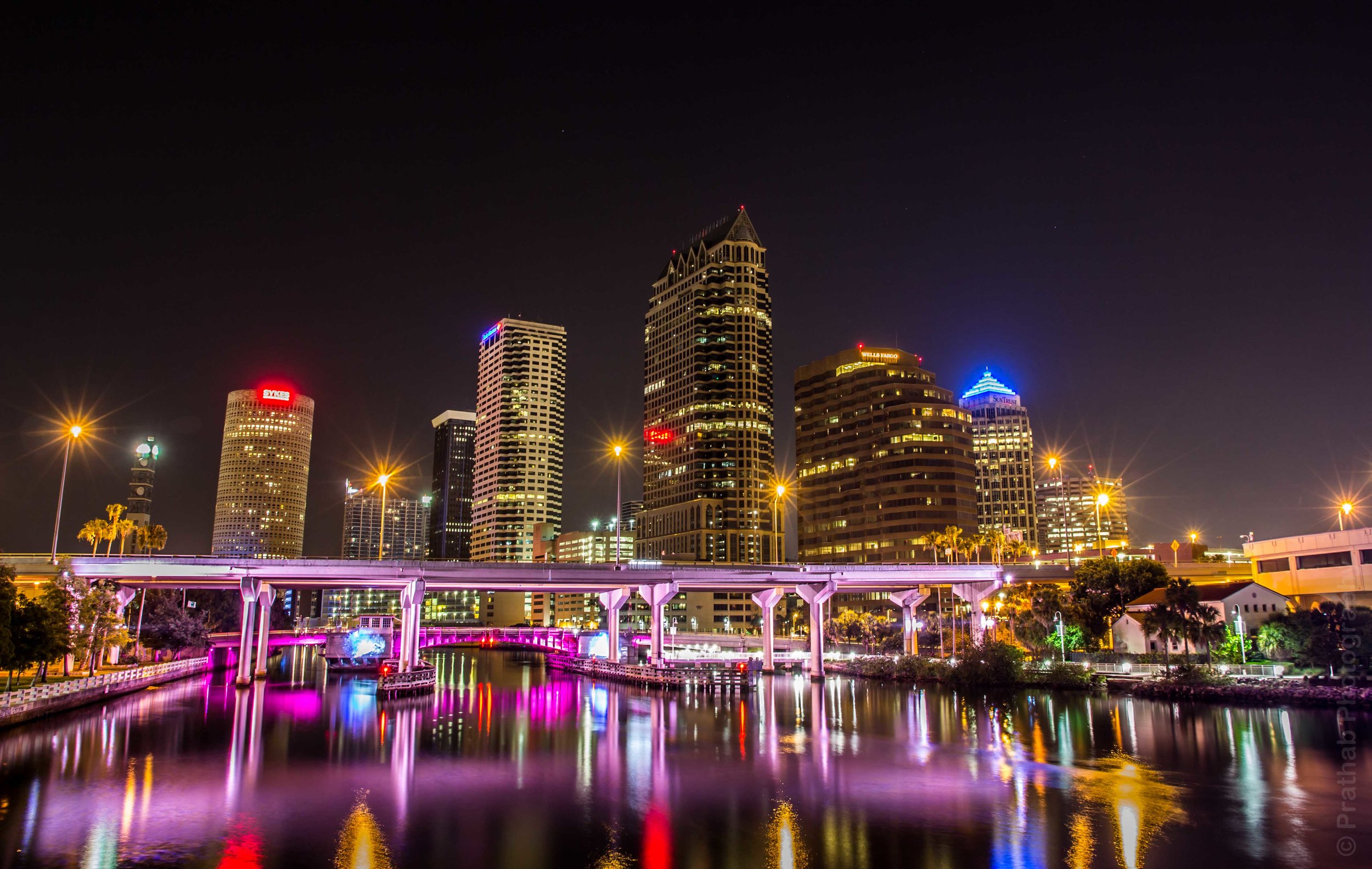