Research from Beauhurst shows that 1,751 equity investments were made into high-growth UK companies in 2019. This was more than 3 times the number of deals made in 2011, but slightly down from the all-time high of 1,818 deals in 2017.

Despite this minor decrease, there has been a greater concentration of money flowing to companies than ever before – a record £12b was invested through those 1,751 deals, meaning average deal size is increasing, with investors leaning towards growth capital investments, as opposed to seed stage opportunities.

This begs the question, “Is it getting harder to raise funds at the seed-stage?”

The number of companies raising funds through SEIS increased rapidly from 2012-2013 to 2013-2014 when the market was emerging. However, as the market has matured, this increase soon plateaued, reaching a peak in 2015-2016. It has gradually fallen ever since.

Naturally, investors who participated in seed rounds seven or eight years ago, are now participating in growth rounds for the companies they invested that seed capital into – and this might be causing a problem for first-time raisers.

So, have we exhausted our tried and tested Angel Investment community, and is that community of seasoned investors now concentrating more on growth and scaling rounds?

Are we failing to educate potential new investors of the benefits of SEIS?

VCs are also moving away from investing in early-stage companies, and this looks set to continue as we progress through 2020.

Entrepreneurs are therefore going to have to continue to rely on accessing alternative forms of finance, and perhaps the platforms and Angel Groups need to do more to attract and educate new investors of the benefits of SEIS (and EIS), to encourage more seed investment for UK start-ups. 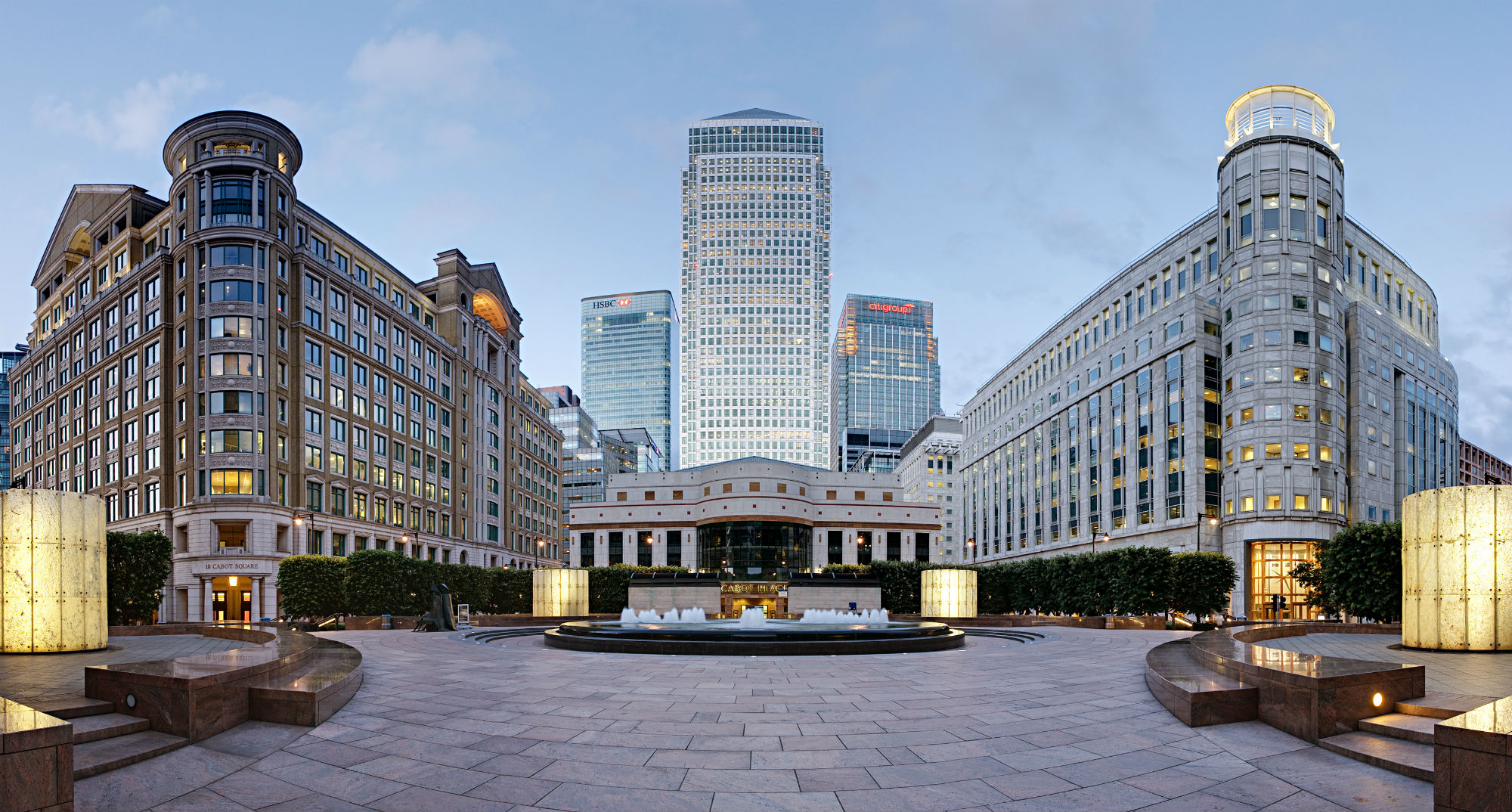