Chancellor Rishi Sunak has just unleashed the biggest stimulus package of emergency state support for business since the 2008 Financial Crisis, launching £330bn of guaranteed government-backed loans (equivalent to 15% of UK GDP) for businesses that require money to pay suppliers or rent. He has also indicated that this loan funding will increase if necessary.

The stimulus package also includes over £20bn in tax cuts and grants for companies this financial year, while the government has also introduced a new lending facility for vulnerable businesses, through co-ordination with the Bank of England.

This is a huge boost to small businesses and investors, in response to the current virus concerns.

Sunak had only just delivered his budget last week, which already included a huge £30bn package of investment, and that didn’t even include an extra £12bn to help businesses manage the coronavirus pandemic.

The government’s new £330bn stimulus package will support both large and small businesses almost immediately, with even more government funding to be made available if businesses demand it.

Sunak asserted, “that any business which needs access to cash to pay their rent, their salaries, suppliers, or purchase stock, will be able to access a government-backed loan or credit on attractive terms. If demand is greater than the £330bn I am making available today, I will go further and provide as much capacity as required.”

“I said whatever it takes, and I meant it.”

This is music to the ears of our economy, which without this level of support, would essentially be brought down by this pandemic. It means companies can sort their cash reserves and bunker down for the short term, as society attempts to gain control of the COVID-19 situation.

The government will deliver 2 main forms of support.

For small and medium-sized businesses (SME’s), the government will expand the new business interruption loan scheme announced in the budget, to allow businesses to borrow up to £5m with zero interest due for the first 6 months.

Larger companies will have access to a lending facility via the Bank of England, which Sunak declared would guarantee “low-cost, easily accessible” commercial loans.

Both schemes will be running by the beginning of next week.

The government’s stimulus package will also benefit investors, particularly those who are invested or are looking to invest in start-ups and small businesses that will benefit from the stimulus.

It means the companies that we are investing into, will have sufficient cash reserves to ride the storm and provide them with the necessary time to raise further funds for their growth and scale phases.

This is an exciting signal for investors who are anticipating another interest rate cut, potentially before the Bank of England’s next scheduled announcement on March 26th.

The Bank of England is also likely to expand its £435bn government bond-buying programme.

Why the stimulus package is an excellent measure

Britain is acting from a position of relative economic strength. Ten years of austerity has cut the budget deficit to just 2% of GDP from 10% in the wake of the 2008 financial crisis. Debt is also cheap, with the yield on 30-year gilts still just over 1%.

The government’s stimulus package has also been widely supported by a number of respected individuals and organisation.

The government’s own fiscal watchdog – The Office for Budget Responsibility – recently insisted on big spending to support companies.

Further praise comes in the form of senior U.K. economist Dan Hanson who told Bloomberg “the U.K. government continues to take steps in the right direction for supporting the economy. Quick and efficient delivery of these measures will be central to their success, as will further policies that directly support the income of cash strapped firms”.

“The Bank of England’s program looks more ambitious and more fine-tuned to address the specific virus shock than the plan launched by the U.S. Federal Reserve earlier Tuesday”, Guha said.

Overall, the government’s stimulus package along with the Bank of England’s actions are a huge boost for the economy during this period, especially for small businesses and investors. The key now, will be the speed at which these funds can be deployed. 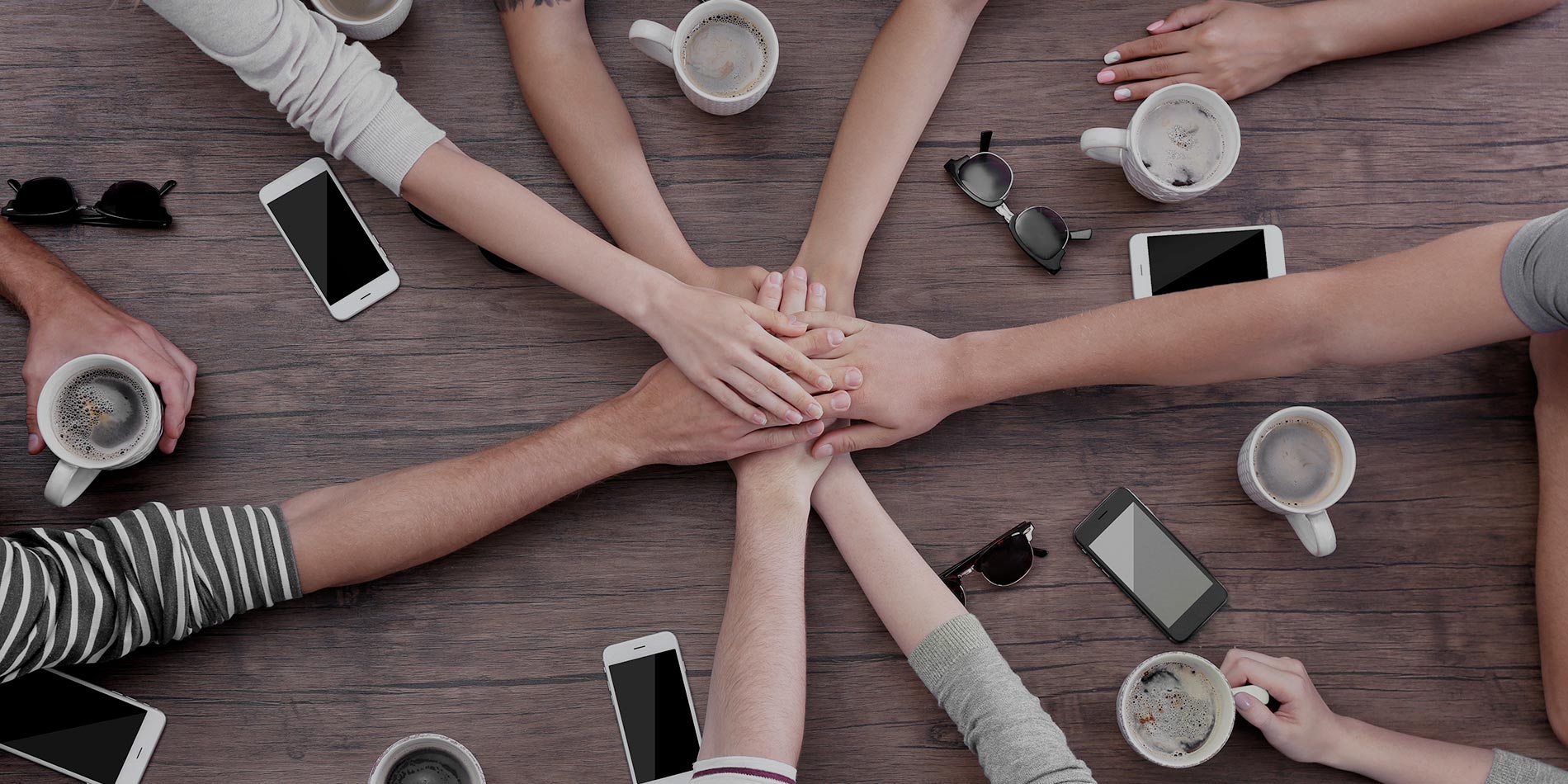